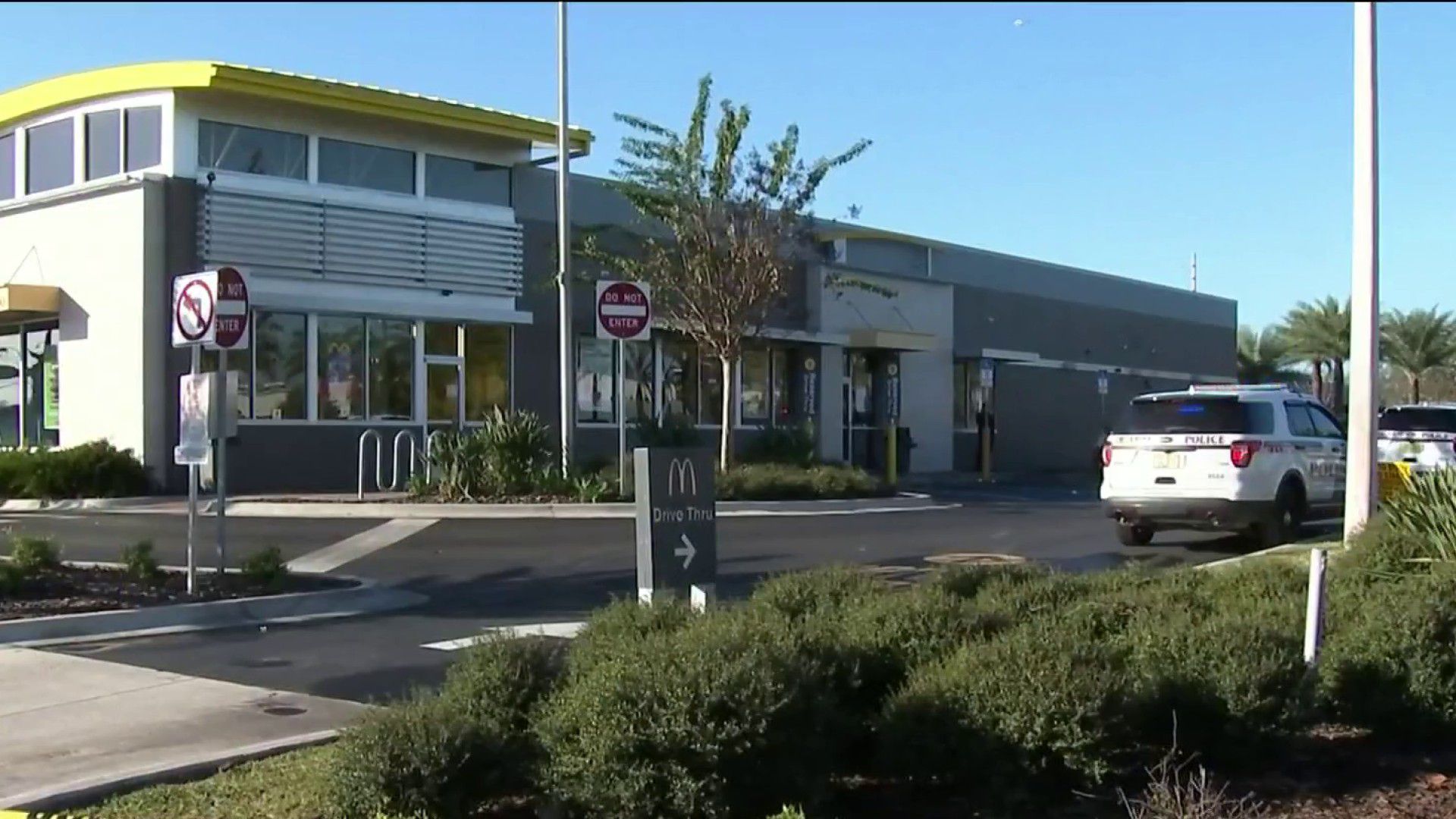 ORLANDO, Fla. – A 16-year-old boy is on trial for attempted murder after an argument over a cell phone at a McDonald’s ended in gunfire, according to Orlando police.

Officers arrested Tramari Thomas on Wednesday, nearly a week after the Jan. 7 shooting.

According to the detective, Thomas and the victim got into an argument at the fast food restaurant on Orange Blossom Trail near Gore Street and the 16-year-old fired a shot. The victim was taken to hospital for treatment and is expected to be doing well.

A witness at the restaurant told News 6 that the two were arguing over a cell phone.

Officers said they identified Thomas as a suspect after the shooting and both the victim and a witness said he was the shooter.

The boy was arrested without incident, police said, adding that he does not speak to detectives.